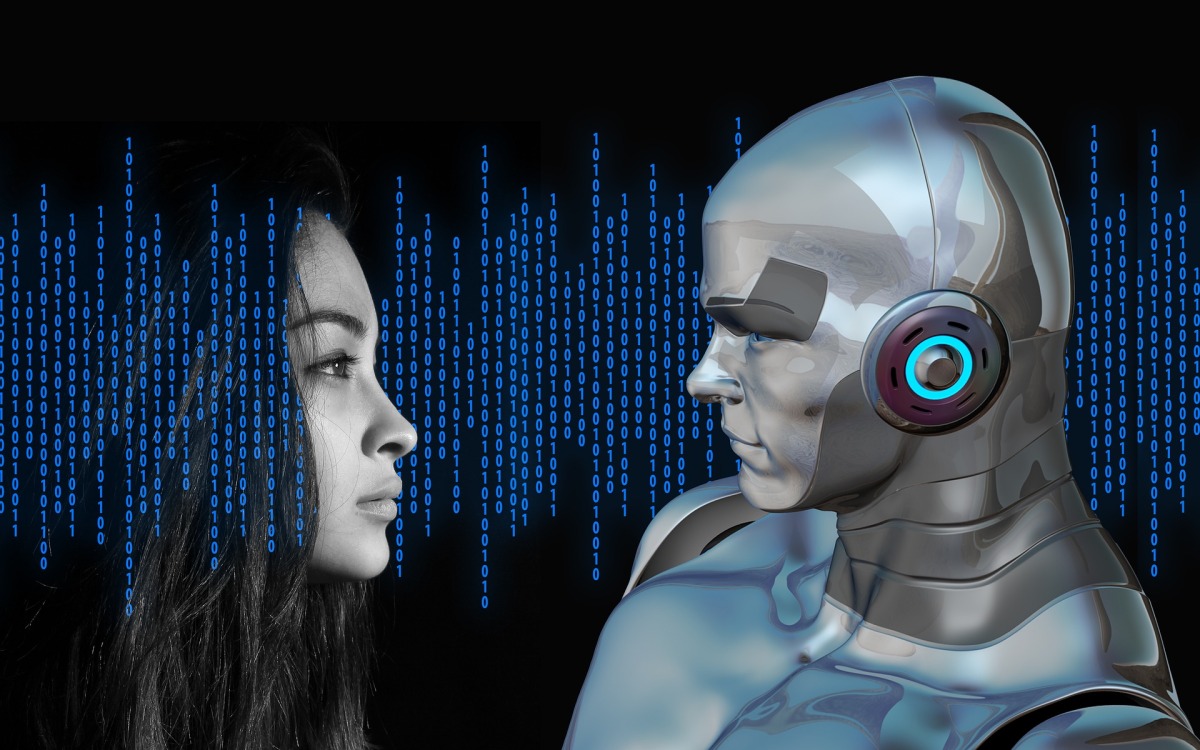 Currently there is an intense discussion about personal data and ownership. Although the assumption of exposing data is inherently dangerous, the opposite may be true as well. The key question focusses more on access control to manage data exposure in order to avoid risks while still getting the benefits. Or maybe it is more about establishing broad ethical standards as data availability is neither good or bad on its own – the way it is used makes the difference.

Let’s look at some use cases which illustrate the challenge. Let’s assume you feel an unusual pressure in your chest and decide to visit a doctor. He does an electrocardiogram (ECG) which looks normal. What does this mean – although it maybe normal in relation to a statistical sample but may be very unusual for you. The doctor does not have the necessary data to determine this.

Let’s assume now that you have a wearable which collects data of key body functions on an ongoing base. Many others do this as well and the gathered data can be analysed leading to algorithms which can detect anomalies like an indication of an increased risk of a heart attack on a personal level. Your data is now used in two ways – to build up the algorithm and to detect health issues for you. Please note that just doing some data gathering when you feel bad has not the same effect. The power comes from the availability of longer term data.

Let’s now assume that the new way to identify potential heart attacks reduces the perspective costs substantially. Especially in the long-term, trends and indicators can be used to influence the behavior e.g. towards more physical activity.

The data gathered could also be used to derive further information which could be used for unethical purposes.

You might say that it is always possible to switch data gathering on and off  – depending on the type of data such ‘white spots’ may finally be problematic and will not help to better protect privacy. If gathering data is the norm, then switching it off could easily seen as an indicator that somebody tries to hide something may actually attract attention.

Such data could be pseudonomized – but needs to have some sort of tag to allow correlations to power the analytics or it may even by identifying itself like the ECG which is also being used for authentication.

There are many such examples – if you share your GPS position, somebody may take advantage that you are far away from home or use the data to rescue you after an accident.