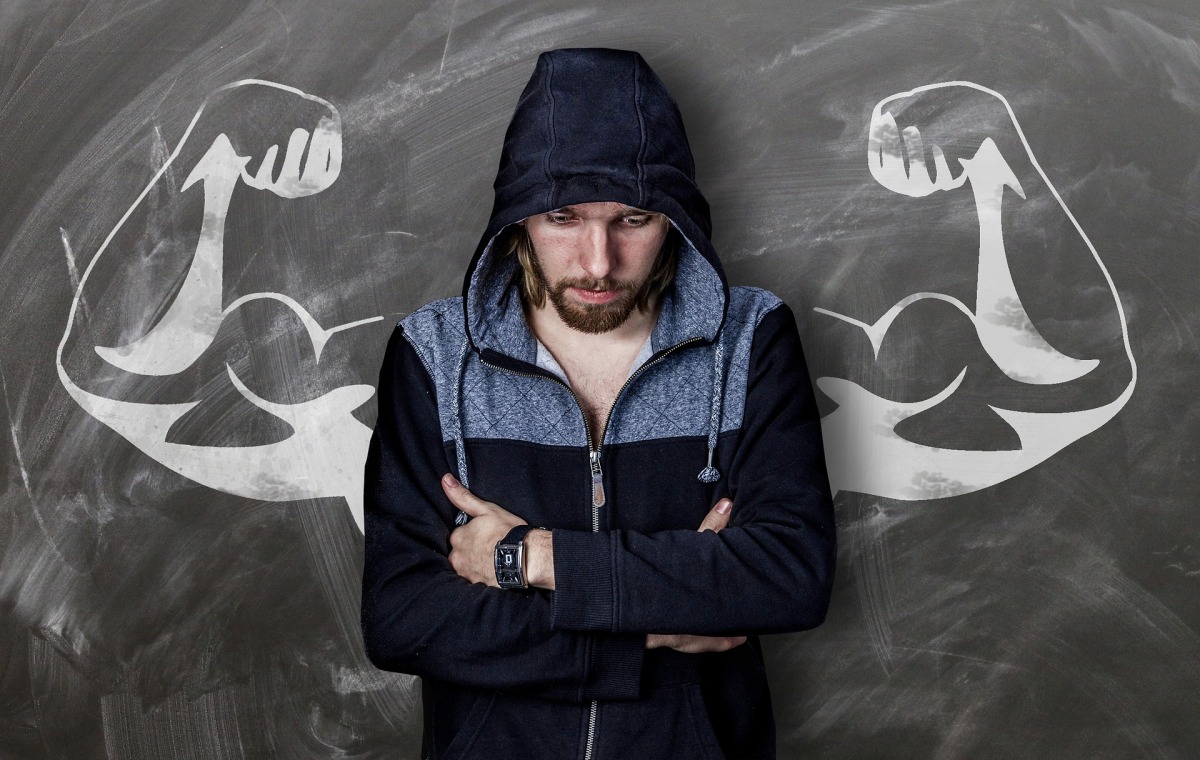 There is an intense ongoing debate about the pros and cons of PSD2 in media. On one side some feel that the financial sector is already heavily regulated and with any additional regulation,like PSD2, it will hinder the free evolution of markets. Others on the other hand think that PSD2 is good, as it allows fintechs and bigtech to access client account and transaction data as the catalyst ti add-on services and provide superior user experience. The client owns the decison power and the incumbents are mandated to collaborate. The incumbents may actually get the biggest value from PSD2. Sounds counterintuitive so lets explore a few thoughts.

There is a general set of ongoing trends – the age of industrialization has been superseeded by the age of information. Thus the pipeline businesses which domintated during industralization are being superseded by the platform business models. The platform models are superior as they take advantage of the benefits of network effects. They leverage ideally through similar advantages of the internet. Platform business models are typically composed of many smaller organizations grouped together via the platform into a structure  much more powerful than the sum of their parts. Successful platforms create a pull effect as each participant increases the value of the platform for all.

Banking is not yet a platform business – many talk about the uberization of banking and I am convinced it will happen. Typically a very small number of big players will dominate a specific sector in a platform economy  These are companies that successfully establish the pull effect described above. When banking moves into such a model, the only players are ones which can integrate seamlessly, offer highly competive services or the one which owns the platform and masters the integration and collaboration. All successfull entities must be well connected and are experts in the interaction and integration through API’s.

Todays incumbents today are often the opposite – they operate in a closed and private environment and try to create captive businesses individually. They interact with very selective partner(s) and does not empower their clients to make their own choices l. They also typically create specific standards and make it very difficult for others to interact with the large number of incumbents.

This is where PSD2 changes the game – it forces the incumbents to think about interfaces and forces them to open up. This is a threat as business(s) may be lost but it brings to the attention of incumbents wanting to change, a survival training in the world of VUCA (Dance on the VUCAno). This forces companies to participate in the mesh economy and its dynamics. It increases the chance to become robust enough to delay the time when the tech giants might take over (Next stop fintech giants). It may well be that a fair amount of revenues of incumbents get eroded during this process and that more client touch points are lost to competitors who just create better client outcomes and experience. But it also strengthens the companies in the upcoming big tech challenge.

This leads to a key question: Should other regulators follow the EU and mandate a regulation like PSD2 and GDPR in order to strengthen the financial system by exposing the incumbents to a shock to increase anti-fragility (In a world of VUCA seek anti fragility) or should it leave the choice to the incumbents which may prefer to protect what they once had and then experience at one point their Kodak moment with potential disastrous impact on the sector and economy?