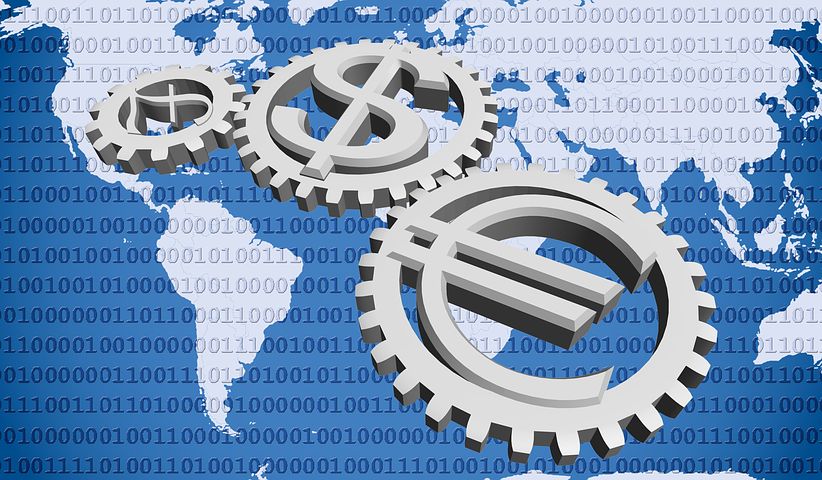 Thus a barter economy is one where money does not exist or has ceased to be functional. It means consumers have to gain goods or services through exchange. Limitations introduced are:

Then came the development of using commodity money whose value comes from a commodity of which it is made (e.g. cigarettes, gasoline, precious metal, etc). The system of commodity money eventually evolved into a system of representative money as gold/silver merchants or banks would issue receipts to their depositors – redeemable for the commodity money deposited. Eventually these receipts became generally accepted as a means of payment and were used as money. To date most countries adopted fiat currencies that were initially fixed to the U.S. dollar as it was fixed to gold. However in 1971, the U.S. government suspended the client convertibility of the U.S. dollar to gold and many countries have thus de-pegged their currencies from the U.S. dollar. In our current state most of the world’s currencies became unbacked by anything except the government’s fiat or legal tender and the ability to convert the money into goods via payment.

Can the use of fiat currencies continue to sustain in the forthcoming digital ecosystems? Would money evolve to become cryotofiatcurrencies? There is the notion of “private money” set out by the noted Maltese “lateral thinker” Dr Edward de Bono which he argues that companies could raise money just as governments now do – by creating it from thin air. The idea of private currency was treated as a claim on products or services producers by the issuer. An example is company x can issue “ Company x currency” that would be redeemable for its products and services but also tradable for other companies’ currency or for other assets in a liquid market. According to Dr de Bono, to make such a scheme work, the company needs to learn to manage the supply of money to ensure that the monetary base and its capacity to deliver are matched and that inflation does not destroy the value of their creations.

This will introduce a new financial market where companies instead of issuing equities, it issues money that is redeemable against future services. In the case of startups, this money would trade at significant discount to take into consideration the risks inherent in the venture. But once it passes this state, the value of the money will rise provided products/services are available and more importantly used and preferred by consumers. With potential tens of millions of such currencies in circulation either being traded on futures, options, foreign exchange markets this leads to the question of usability and extremely complex transactions that people can not comprehend. The notion is that an individual’s “digital me” will be conducting these transactions with other digital representation of the physical individuals.

“Digital me” (see Be your digital self …) will be entirely capable of handling complex transactions and/or negotiations with other such as matching demands and supplies of financial assets, determine prices, or make settlements. Communications will be in real time and activities take place instantenously.

Will digital tokens be the form of “private money” described above to be the defacto in the marketplace? There will not be any centralisation to manage new forms of money. Tokens won’t only be issued by companies and tokens that implement on the values of communities will become prominent in the transactional space.

“Every day, in every way, the future of money looks very much more like its past” – Dave Birch

Pursuit of the next paradigm in the digital realm. View all posts by Ludicrous Yee

4 thoughts on “Towards a digital barter economy?”